Some of you may know that I work in footage archives as my day job, and as a little treat I decided to make a mini album dedicated to archive footage newsreels.
It was sort of inspired by the purchase of some absolutely gorgeous patterned paper by First Edition called Noir et Chic.

I used the patterned paper to cover pages cut on my.. you guessed it Silhouette Cameo, I then designed some early cinema type ephemera to add to the album, including film cans, cameras and reels of film. These were added as a layout to pictures of early film footage.

I had a blast making it and have made the files available here https://www.etsy.com/uk/listing/155514780/newsreel-mini-album-svg

Last night CHA-Guy and I went to the Twilight Science event at the Royal Academy in St James’ Park. It was a fun and informative evening of science comedy, demonstrations and a quiz. One of the questions was about the door handles at the Royal Society… obviously we didnt have a clue so afterwards we went to check them out.. and yes they have a DNA double helix in them. 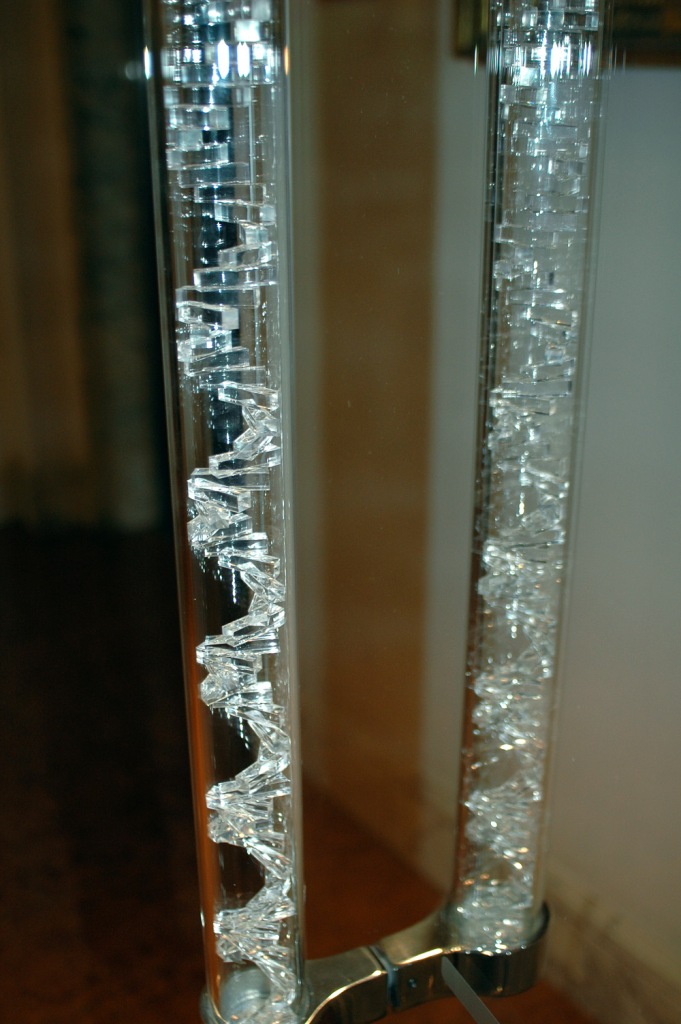 We didn’t do too badly in the quiz, mainly because they had a whole section on Darwin… ;)