A couple of weeks ago Cha guy and I decided to visit the National Maritime Museum in Greenwich. I had spent most of my teen years in Greenwich and nearby Kidbrooke and Blackheath but had never visited the museum so it was quite exciting.

On arrival I immediately recognised a large fresnel lens which had been used to amplify light from the Tarbat Ness Lighthouse in Scotland.

My interest in fresnel lenses comes from their use as a magnifying glass in flea circuses after I had found this amazing clip of performing fleas archive footage in the British Pathe catalogue
http://archivefootagepicks.com/2011/05/26/performing-fleas/

This link is from my archive footage blog, if you click on the picture it will take you to the video

Here are some more interesting exhibits. 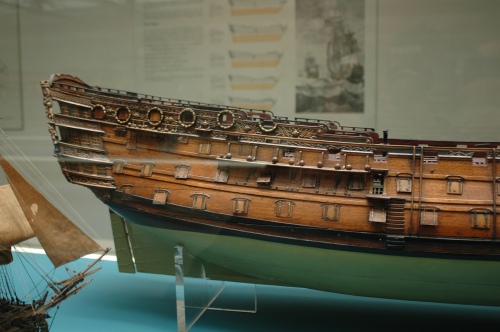 Afer wandering around the museum we decided to sit in Greenwich Park and do some sketching, here is my sketch of a fountain inside the herb garden.